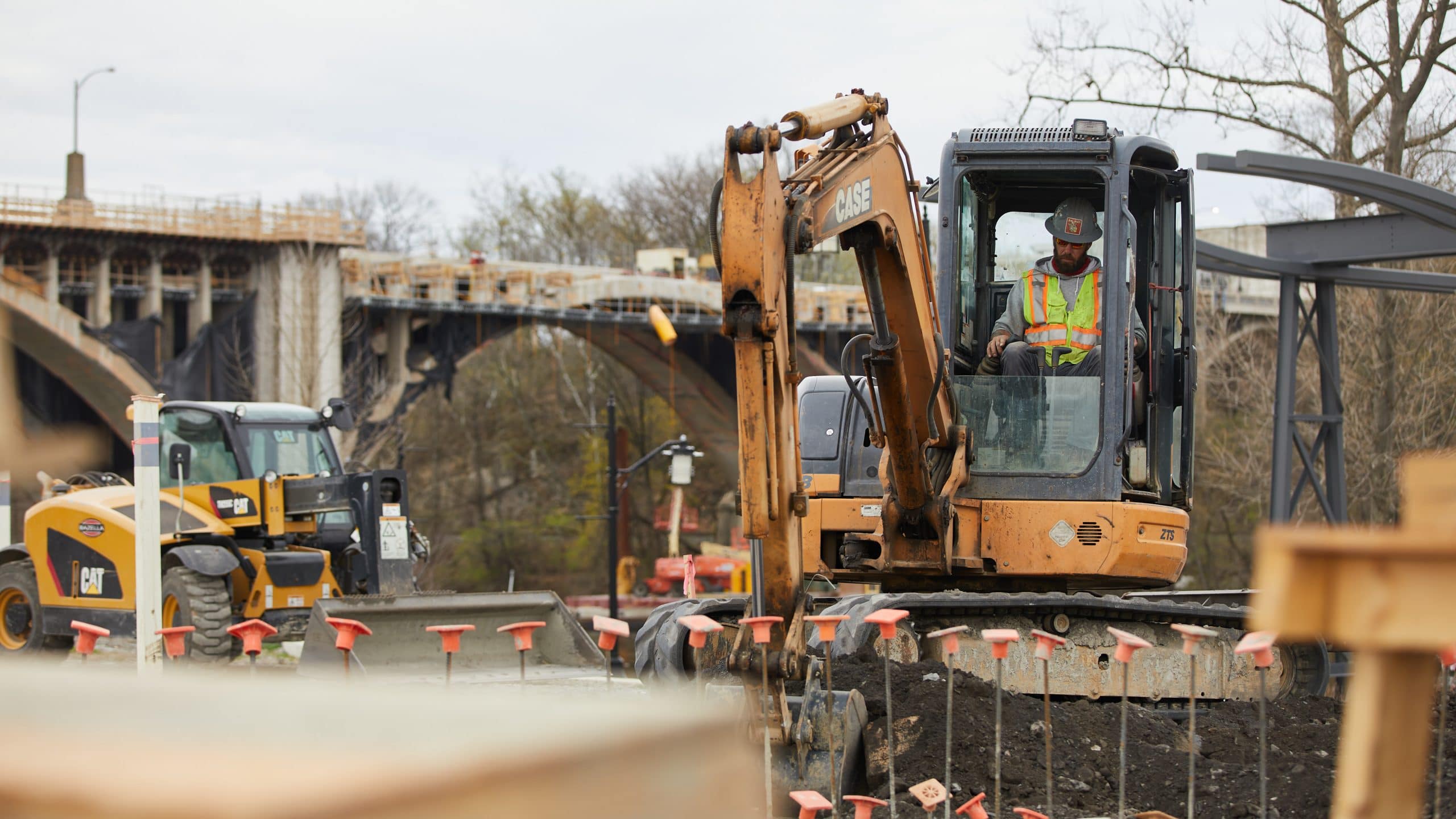 After years of preparation and more than $20 million in investment, The Waterfront is ready to “go vertical”.

When The Waterfront kicked off in 2012, developers immediately began the process of closing on the site and commenced design efforts with its range of dedicated professionals. Once the twenty-nine-acre campus was master-planned, The Waterfront Development Company secured the required approvals and began demolition of unusable on-site assets. Shortly after, a multi-year installation of required infrastructure (including streets, curbs, underground utilities, and everything else required for a modern campus) was installed.

“On Tuesday, the Allentown Planning Commission granted final approval for the second phase of The Waterfront, which calls for a 461,000-square-foot office building, 37,400 square feet of retail space and an 8,000-square-foot warehouse between the Tilghman Street Bridge and the American Parkway.”

The Waterfront Development Company will seek to introduce critical mass early in the development’s lifecycle by introducing offices and apartments simultaneously. To date, developers have four permit-ready buildings.